Will Property Prices Drop in the Near Future?

Will Property Prices Drop in the Near Future? 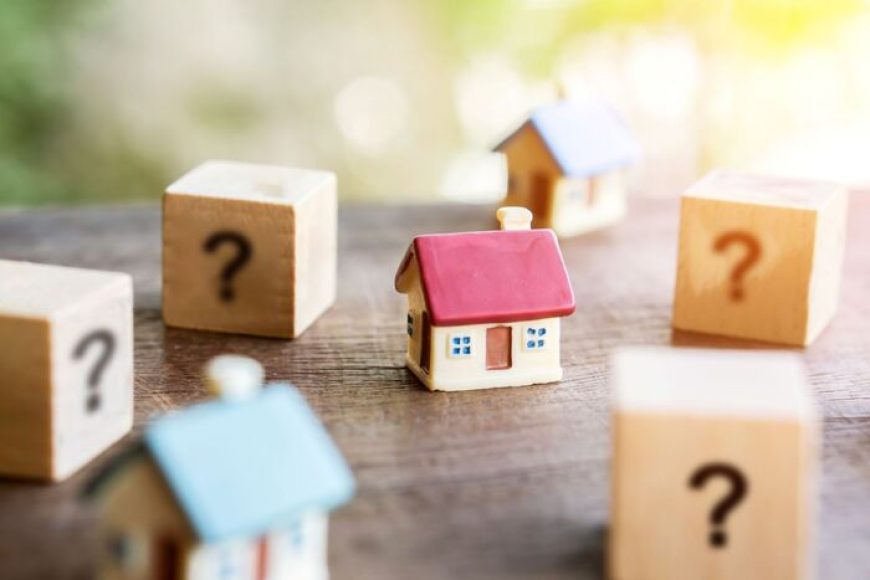 With the cost of living going up, it is more difficult than ever for many people to get onto the housing ladder and buy their first property. Even those looking to buy a new property are facing significantly higher costs than they were just a few years ago.

But with the recent government turmoil and the pound crashing, many are wondering ‘will property prices drop in the near future?’. Here we will be looking at the current thinking around the property market and whether prices are expected to crash any time soon.

What are the average property prices and mortgage rates in the UK?

The average price of a home in the UK has almost trebled in the last 22 years, with prices increasing by more than 60% in the last ten years, according to Nationwide, and the past year alone has seen prices rising by an average of 10%.

Many borrowers are set to finish their existing fixed-rate deals in 2023, and should mortgage rates stay this high, will face a significant increase in their monthly repayments.

Because homeowners now face much higher costs in the form of their mortgage repayments, many analysts are predicting that this will result in the property market taking a significant hit, as the demand for houses is lessened due to a lack of purchasing power, causing house prices to fall.

This could be further exacerbated by the cost of living crisis; as petrol and energy costs go up and inflation increases, people have less disposable income to spend on new homes. If people are not buying homes, then sellers will be forced to drop the price to secure a sale.

How much are house prices predicted to fall?

In September, The Guardian reported that house prices in the UK are predicted to drop by at least 10% in 2023, as a result of the fallout from then-Chancellor Kwasi Kwarteng’s mini-budget. Following the mini-budget, the pound fell and a jump in the Bank of England base rate of nearly 6% was predicted, resulting in nearly 300 mortgage deals being withdrawn by banks and building societies.

An article in The Times also predicted a fall in property prices, ‘with analysts forecasting house prices could drop by up to 15%’ in 2023, due to a spike in the cost of mortgage borrowing.

Only a month later, in October, UK house prices did fall for the first time in more than a year, as the average price of a UK property dropped to the current £268,282 (down 0.9% compared to September).

If mortgage rates do stay above 6% for 2023, then experts predict that the price of UK houses would fall in the double digits to reflect the decreased purchasing power of those buying houses with a mortgage.

So, will property prices drop? It is difficult to say for sure, but the current evidence is pointing towards a drop in 2023. Plenty can still change, but we have already seen a small drop in property prices between September and October this year.

Since the initial panic caused by the mini-budget, the UK has both a new Prime Minister and a new Chancellor who scrapped many of the proposed changes, but the dust has likely not settled yet on property prices.

If you are looking for a mortgage broker to find you the best deal when buying a new home, please get in touch.